The importance of open borders

When Covid-19 hit in March of 2020, we abruptly learned what a closed off world feels like. In Europe, the free movement of goods and people came to a complete standstill, as nation-states closed their borders in an attempt to control the spread of the virus.

Five experts tell the story of how the labour markets of Sweden, Finland, Estonia, Poland, and Austria were affected.

Read the report
Watch the videos

The importance of open borders

Being an EU-citizen is a privilege. The individual rights and freedoms we enjoy are so many and so well integrated in our daily lives, that we have started to take them for granted.

One such right is the free movement of people and goods. In the pre-pandemic world, crossing a border in the Schengen-area was very easy. So easy in fact, that most of us stopped thinking about it. It isn’t until we miss something, that we realise how precious it has been to us.

This book tells the story of how Covid-19 impacted the labour market in five EU-countries. Of rotting berries in Swedish forests and of the strain on diplomatic relations between Finland and Estonia. How there were no people to drive taxis or Uber cars in Poland when the Ukrainians left and how show politics led to the Austrian people losing faith in their government.

In this book you will also hear the call from five European policy makers on the importance of open borders in Europe. 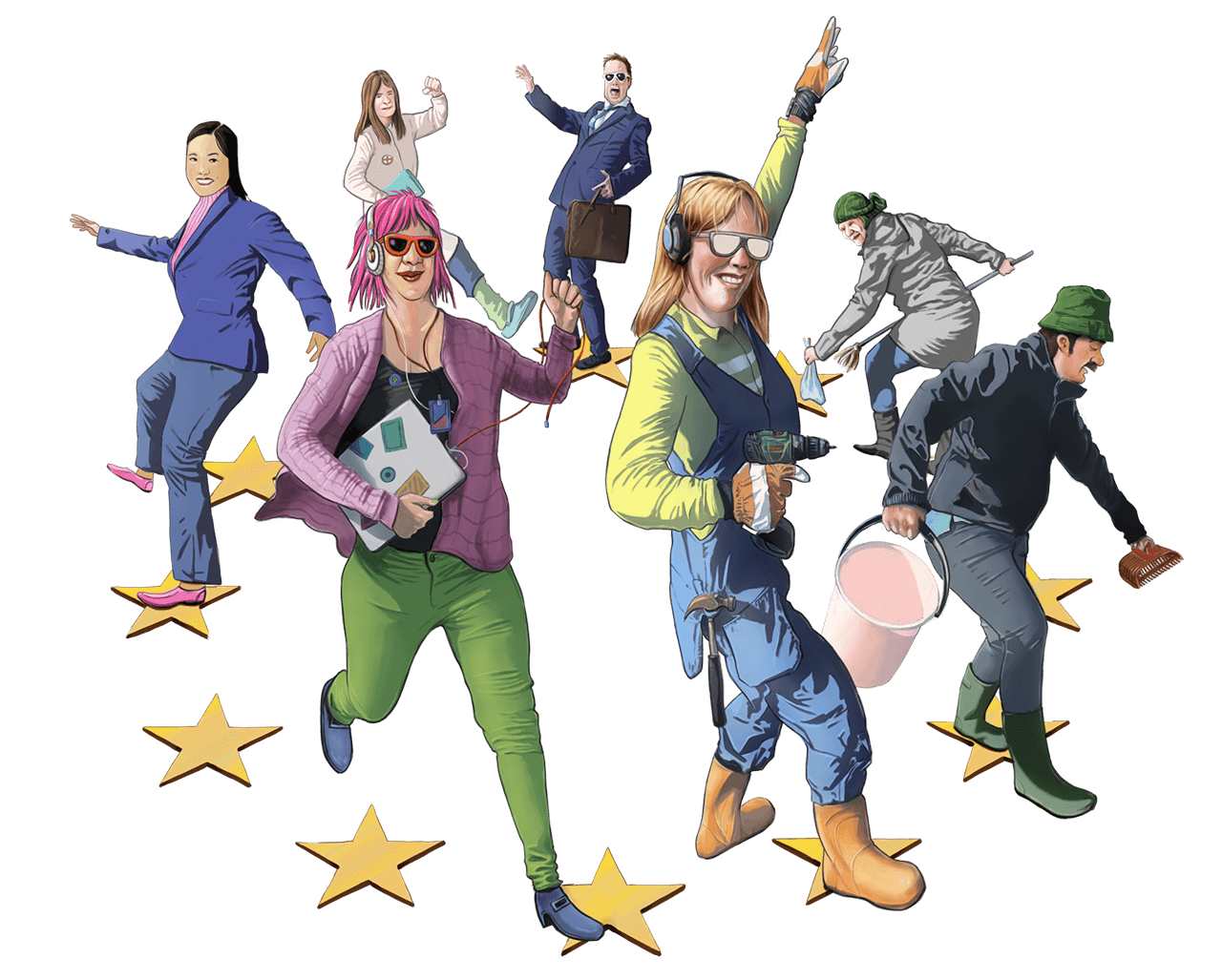 What happens when you work as a travel journalist, and the world suddenly shuts down?

THIS IS THE STORY OF POLISH MICHAŁ.

How do you choose whether to stay or go, when the borders close?

This is the story of Ukrainian Lyudmila and her friend Arsan.

How does it feel when you’re caught in a bureaucratic limbo because your home country is in political turmoil?

This is the story of Belarusian Volha.

“In a way, the Covid experience has been a trial version of a world without movement of labour.”

“The growing number of workers coming to Poland from Ukraine has resulted in the fact that the Polish labour market is heavily dependent on the Ukrainian workforce.”

"Provincial solutions to a global problem"

"Cooperation instead of political staging"

Ten authors from five countries have contributed to this book.

Five experts tell the story of how the labour markets of Sweden, Finland, Estonia, Poland, and Austria were affected. 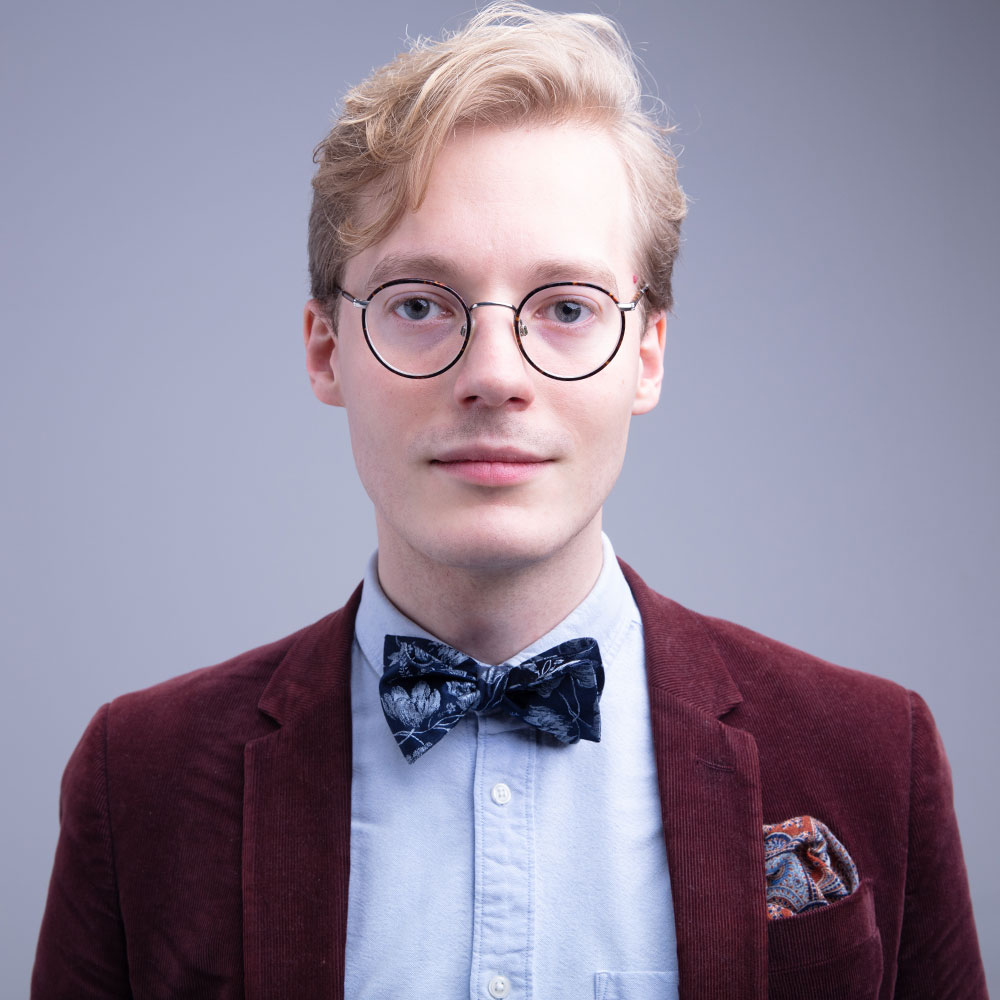 Caspian Rehbinder is head of Labour Market Policy at the Swedish free market think tank Timbro. He has a M.Sc. in political science from Stockholm University and has previously worked as a political advisor at the Swedish parliament. 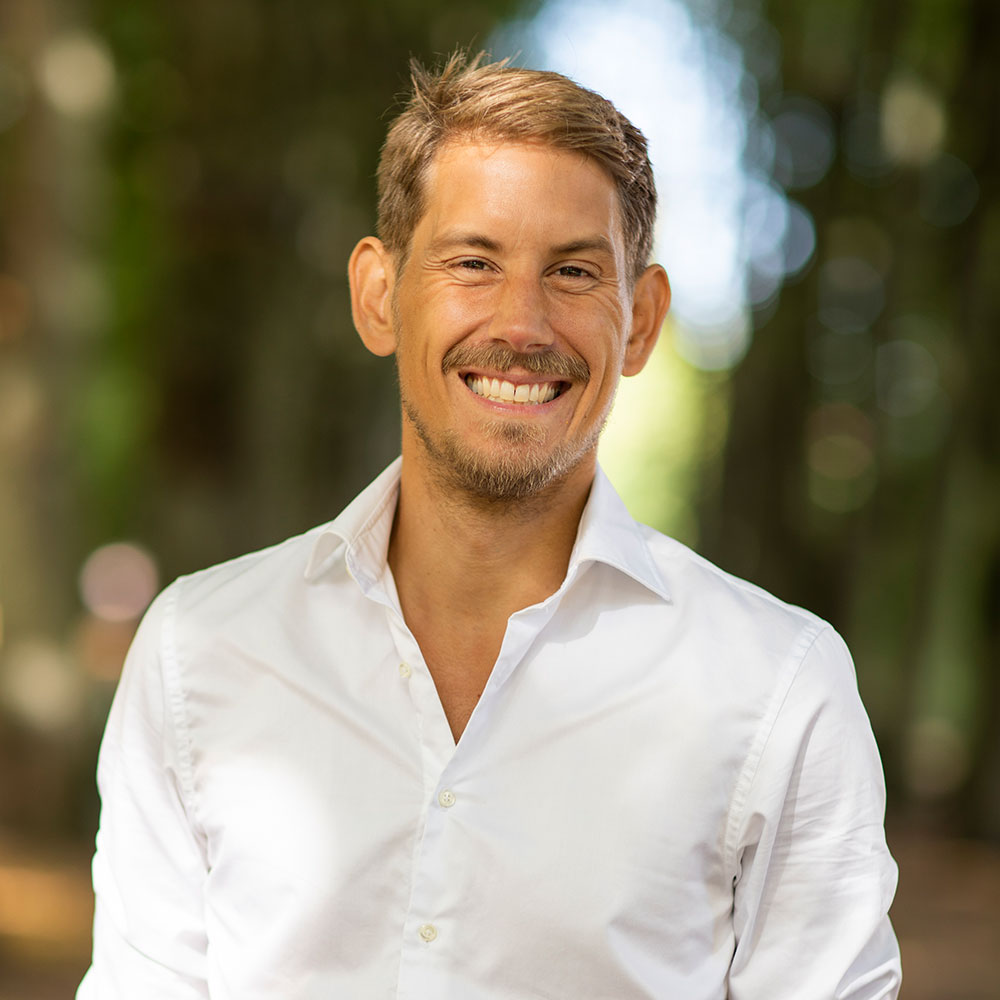 Niels Paarup-Petersen is a Member of Parliament for the Centre Party in Sweden. He has worked on improving cross border cooperation in the Öresund Region for nearly 20 years. 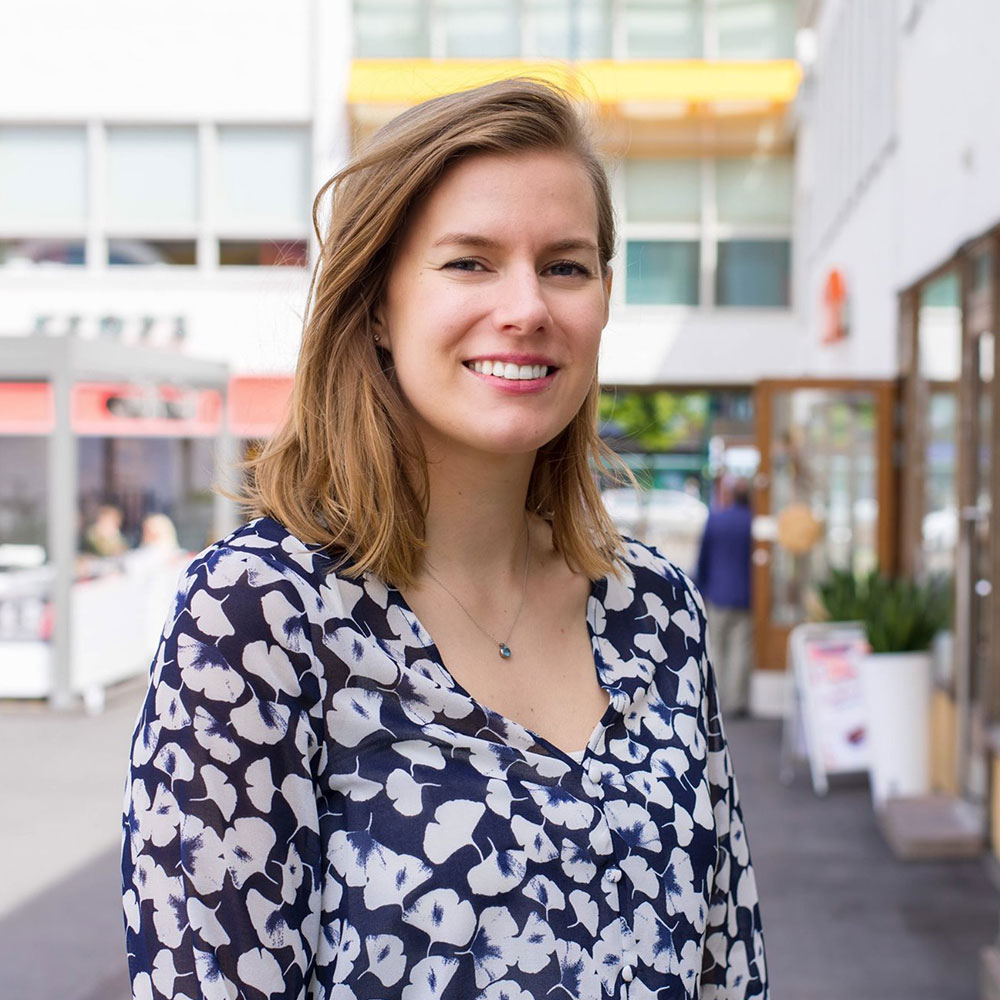 Camilla Mäkinen is a Doctoral Student at Hanken School of Economics. She has previously worked as Special Adviser to the Finnish Minister of Justice on economic issues. 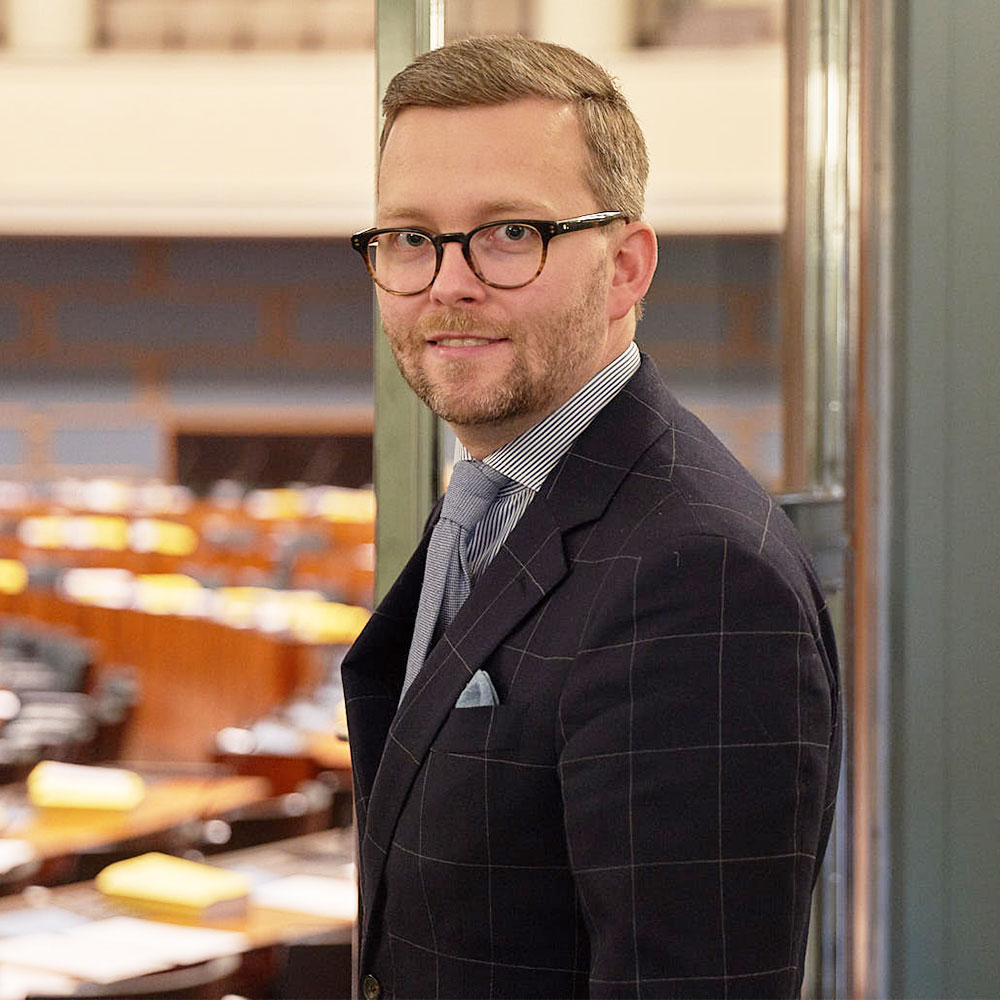 Laura Danilas has been a member of the Tartu City Council since 2017. She has a BA in aeronautical engineering from the Estonian Aviation Academy but is currently working as an advisor to the minister of social protection. She has written articles for both local and international publications and is passionate about international relations and defence policy. 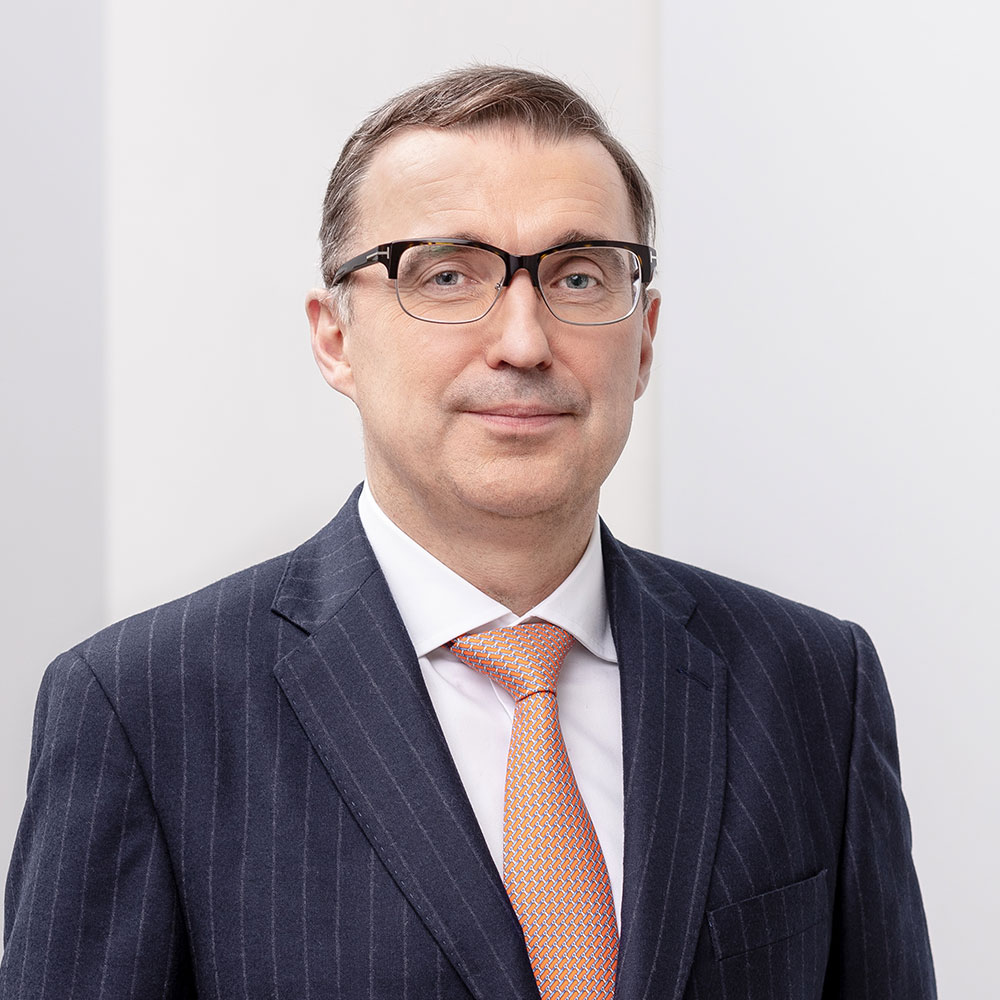 Andres Sutt is Minister of Entrepreneurship and Information Technology of Estonia. He graduated from the University of Tartu in 1993 with a degree in economics and finance and has a degree in Negotiations and Leadership from Harvard Law School. He has held several positions with the Estonian Central Bank and was also the Adviser to the Executive Director of the International Monetary Fund’s (IMF) Nordic-Baltic Constituency and Member of the Board of Directors from 2009 until 2012. 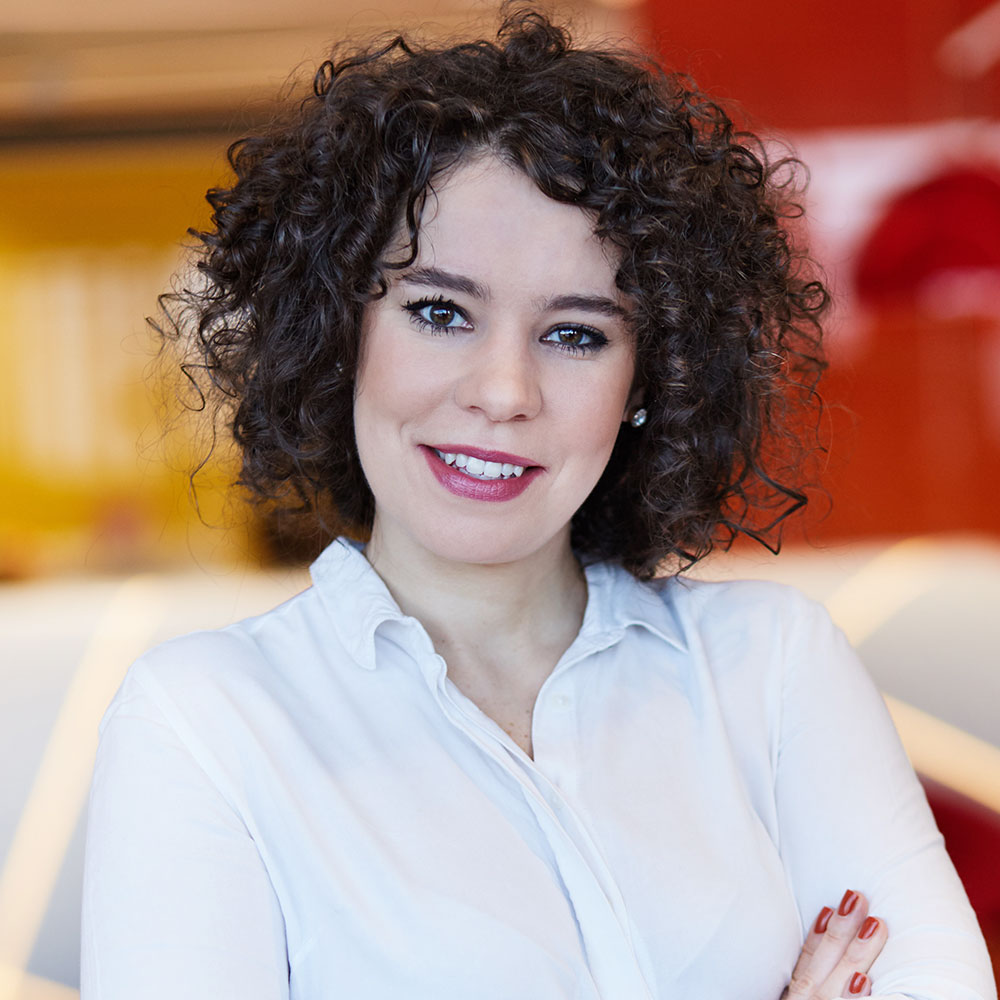 Magdalena M. Kaj is a political scientist by education, has worked many years in the non-governmental sector in Poland and the UK, specialising in projects on international volunteering and delivering training to youth workers on topics such as human rights, minority rights, interreligious dialogue and combating hate speech. She has been a socio-political activist for nearly 20 years. 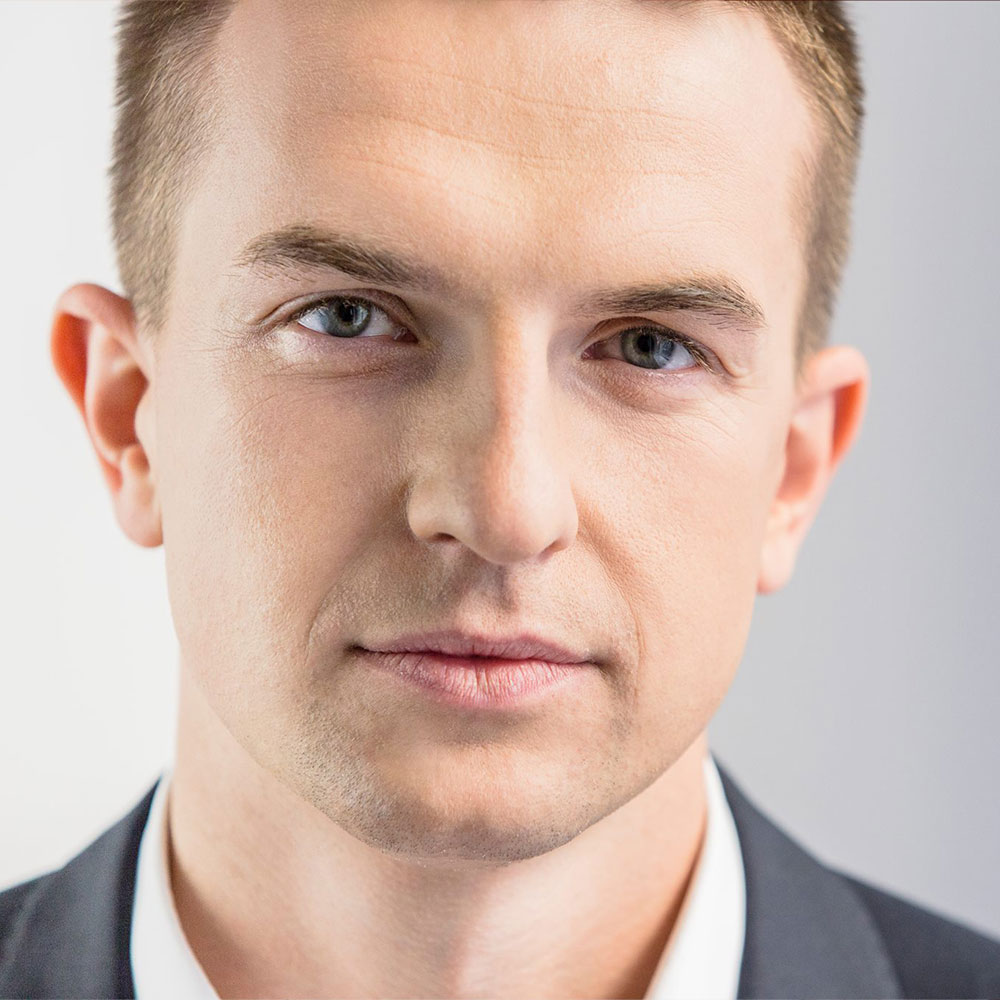 Adam Szłapka is a Member of Parliament and the leader of Nowoczesna, the Polish liberal party.  He is the former director of the Projekt: Poland Foundation and an expert at the Chancellery of the President of the Republic of Poland during the presidency of Bronisław Komorowski.  He is a member of the Special Services Committee and Foreign Affairs Committee, President of the Group of the Future of the EU in the Sejm. 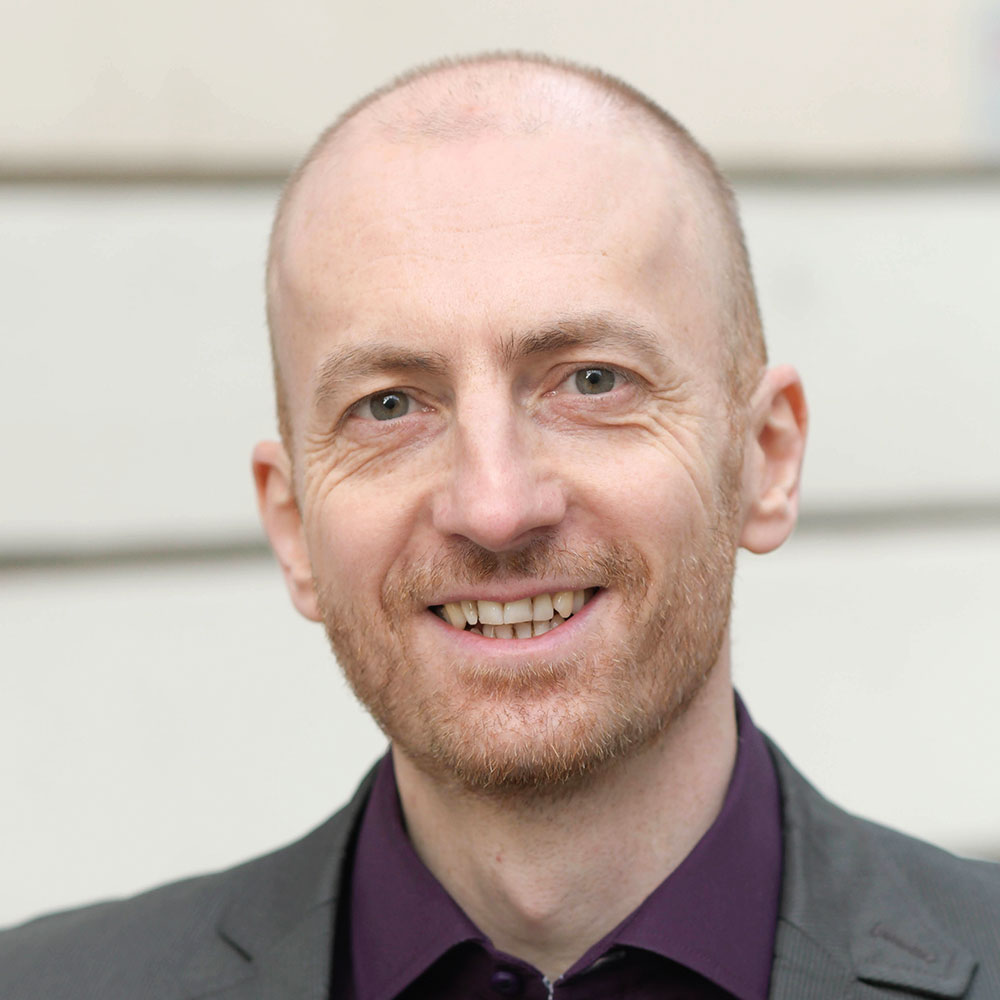 Günther Oswald works as an Economic policy advisor to the liberal Austrian party Neos and the think tank Neos Lab. Born in the Austrian state of Styria, he worked as a journalist for 20 years, primarily for the daily newspaper DER STANDARD, where he was, among other things, Managing Editor, and deputy head of Economics. Oswald studied Communication Science and Political Science at the University of Vienna. 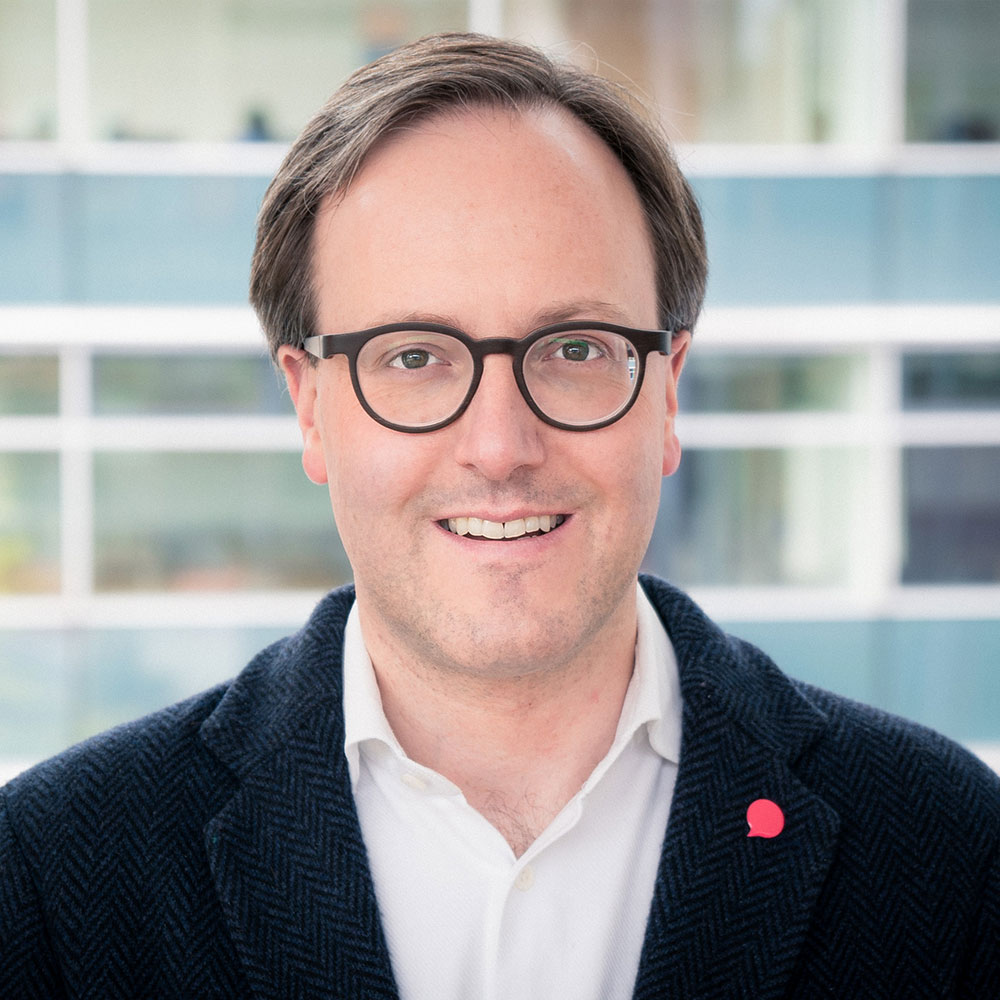 Dominik Oberhofer is the regional party leader of the liberal Neos party in the Austrian state of Tyrol. Since 2018 he has been a member of the Tyrolean Landtag, the local parliament. The hotelier also represents Neos in the Tyrolean Chamber of Commerce. The father of two sons attended the Business School of the University of Salzburg and is a partner in the 4-star Hotel Oberhofer in the Tyrolean Stubai Valley.

The European Liberal Forum (ELF) is the official political foundation of the European Liberal Party, the ALDE Party. Together with 47 member organisations, we work all over Europe to bring new ideas into the political debate, to provide a platform for discussion, and to empower citizens to make their voices heard.

ELF was founded in 2007 to strengthen the liberal and democrat movement in Europe. Our work is guided by liberal ideals and a belief in the principle of freedom. We stand for a future-oriented Europe that offers opportunities for every citizen.

ELF is engaged on all political levels, from the local to the European. We bring together a diverse network of national foundations, think tanks and other experts. At the same time, we are also close to, but independent from, the ALDE Party and other Liberal actors in Europe. In this role, our forum serves as a space for an open and informed exchange of views between a wide range of different actors. 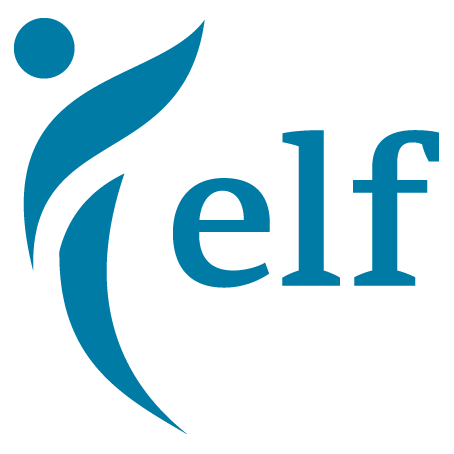 What is Svenska Bildningsförbundet (FIN)?

Svenska Bildningsförbundet (SBF) brings together the Swedish-speaking and bilingual population in Finland, promotes lively educational activities and constructive societal discussions. SBF promotes the understanding of the international community and the development of the European integration.

SBF’s activities are divided into five fields of activities: regular educational activities and seminars; the think-tank Agenda; Liberal praktik -internship program and the Leadership Academy as well as projects conducted in cooperation with partners. All these fields operate under SBF.